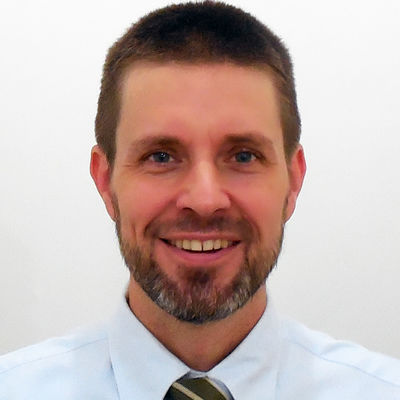 I enjoy learning and teaching languages.

I've been living overseas more than half my life. My family moved from the U.S. to Peru when I was 2 years old. I taught myself Portuguese at the age of 16, when my family moved to Brazil. I studied Journalism and French in college, and went to France for a school year. In addition to taking all of my classes there in French, I joined a cycling club, had a part-time job in a cafe, and hitchhiked all over Europe during my holidays. After that, I took a semester in Spain to brush up my Spanish. While in Spain, I was exposed to regional languages like Catalan, Valenciano and Basque. I fell in love with Europe and Western European languages, especially the Romance Languages (sometimes referred to as Latin languages or Neo-Latin languages).

After graduation, I worked for an NGO in Haiti. While there I struggled to learn Kreyol (Haitian Creole). It was very different from the European languages I had been learning up to that point. Dr Ariel Henry--the current interim President of Haiti--was one of my managers! [to be continued...]

A variety of textbooks, magazines, printouts and materials I've collected over the years.