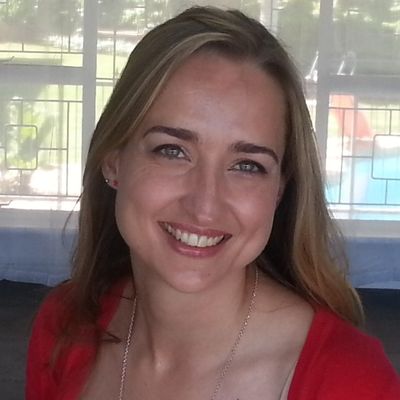 Update Required To play the media you will need to either update your browser to a recent version or update your Flash plugin.
紹介ビデオを見る
Free State University
Marketing
Pretoria, 南アフリカ
南アフリカ
講師歴3年9ヶ月

I like my students to have fun while learning...

... and let me tell you a few other things about myself.